I love everything Allyson Lindt writes, and this is no exception. Yes, I’m a lucky bastard and already read it. Ha!
And look at this gorgeous cover. Seriously, you need this book. 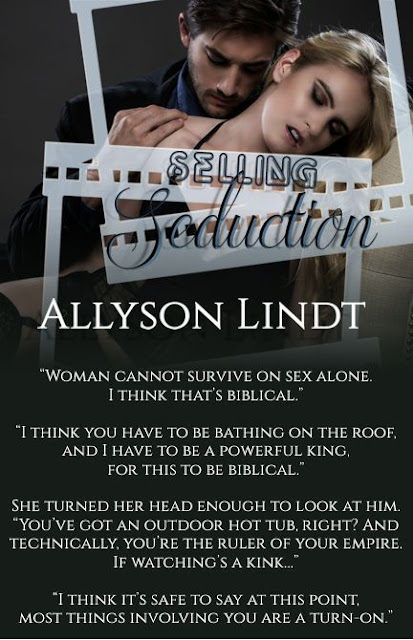 GET IT FROM AMAZON! 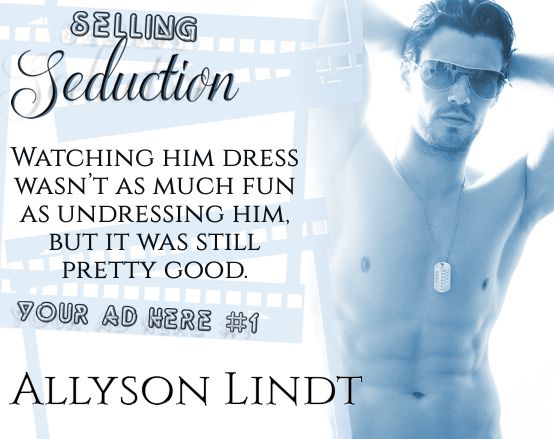